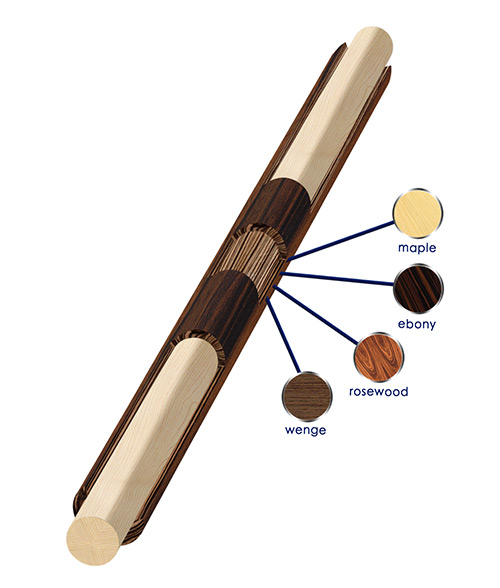 Because we “Have a way with wood.”

Due to Drill Fit Tehnology which is developed by us for only Theory cues production process, we calculate the density of raw woods. In which kind of wood, in which density part of wood and which are to be used in our specific models are calculated and adjust their density properly.

By DFT instead of specifying balance in one point we spread out it through the butt. When we strengthen the wood by using wood again; enable to feel the equal weight through the butt at the same time.

That’s why we announce that we produce custom and hand made cues, special for you. That’s why we don’t make the cue, we build the cue! THEORY 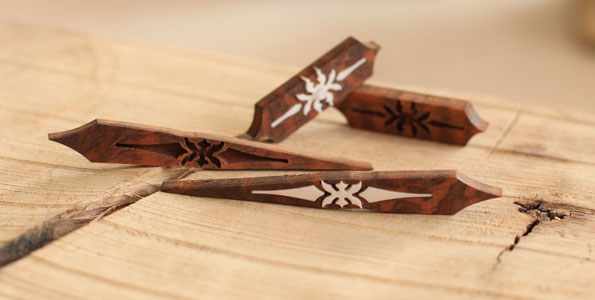 Inlays produced for Theory are moredurable.

Woods are living organisms.Generally inlays dilate and move out from the butt due to temperature differences after a while. We use special inlays which are produced for Theory with a special technique in order to minimalize the defect on inlays. By means of this technique the movement is the minimum level in Theory cues. You can test it.

By calculating the density and the construction of the woods conscientiously and due to special technic developed by us; we enable to get more durable Theory inlays. 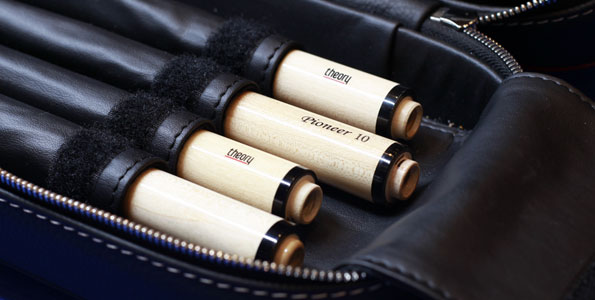 You’ll enjoy the billiards via one more strong and durable Theory shafts.

Pioneer 10
You’ll be amazed by Pioneer 10 is composed ten components which are cut and selected from the most rigid, elegant and strong part of the butterfly motives of wood.

Solid
Particularly from the Maple Tree, the components in the density of 0.7 are selected precisely by looking at the texture and structure of the tree, especially after many preliminary screening and processing for Theory solid shafts.

Sapphire... A Jewel next to our heart

You couldn't believe how WOOnderful it felt.

Lotus... From aging history and our imagination to reality.

Arya... Shapes the future of quality.

Feel, target, FOCUS... Preference for those who want to feel Exclusive.

You'll discover the Rhythm of your heart again.

You'll glitter with the elegant design of SP 301.

You’ll glitter with the elegant design of SP 311.

With amazing Lorinant mythos will meet up with billiards.

As specified by Einstein "just have got a new Theory of Eternity".

Inspired by the magnificant Bosphorus.

Strenght, balance, comfort... As in its design, Mesh to be your choice...